This Sunday, the multiple award-winning Nigerian play, 54 SILHOUETTES by playwright and screenwriter Africa Ukoh, will celebrate its 10th anniversary with a live reading on Zoom.
The play tells the story of a struggling Nigerian actor in Hollywood who finally gets his shot at fame and fortune only to discover it’s exactly what he swore to never do again—another “war in Africa” film.
In its 10 years on the theatrical circuit, 54 SILHOUETTES has steadily grown into a critically acclaimed contemporary play.
Among many accolades, it won the first runner-up prize in the 2011 BBC African Performance competition, was awarded the 30 Nigeria House prize in 2012, and is the first Nigerian play to feature in New York’s United Solo Theatre Festival—the world’s largest solo performance festival—where it won the award for Best International Show in 2019.
The play has been performed in Brazil, had a staged reading at Canada’s Belfry Theatre during the 2018 WorldPlay Festival, and had a showcase screening in London at the 2019 Global Black Voices event at the Roundhouse. It has also been taught as part of African drama and theatre studies in universities in Canada, Finland, and Nigeria.
The reading will see actors Charles Etubiebi, Nengi Adoki, Riyo David, and Erik Gratton join playwright Africa Ukoh to mark the play’s 10th anniversary.
Date: Sunday 11th June, 2021.
Time: 4pm West Africa Time (WAT).
Platform: Zoom.

For information on the Zoom link to attend the reading, please contact: 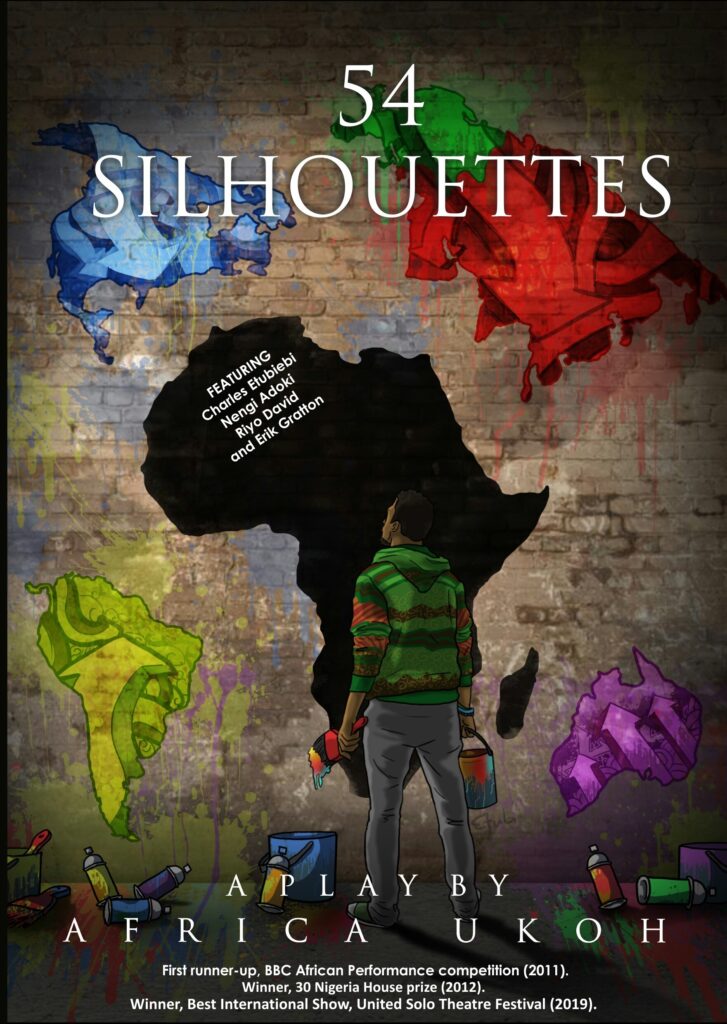